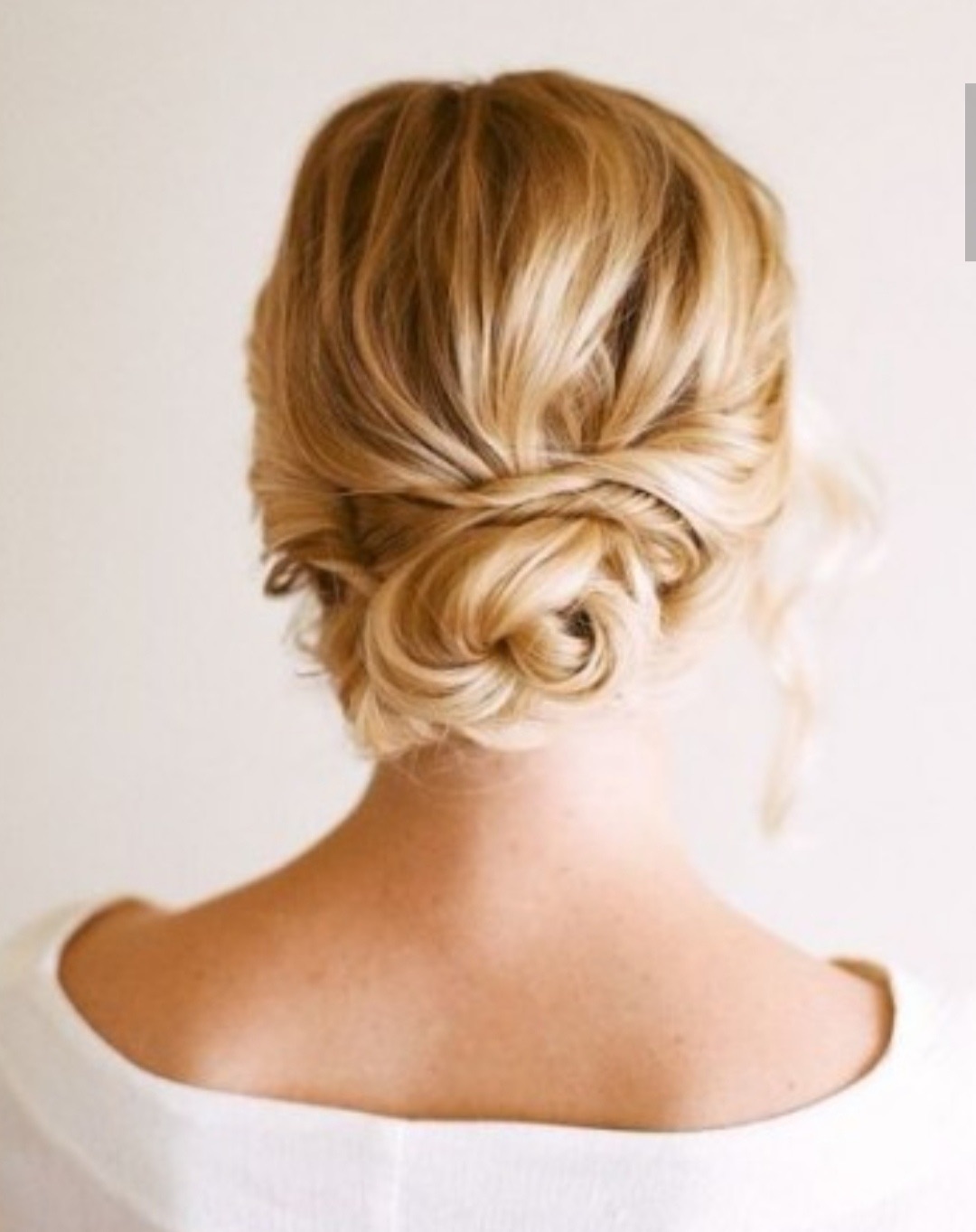 It's hard to believe that someone hasn't tried bun hairstyles before, but if that's the case, we're here today to solve your initial doubts right away. An easy bun hairstyles minimalist tutorial can help you go from 0 to 1. 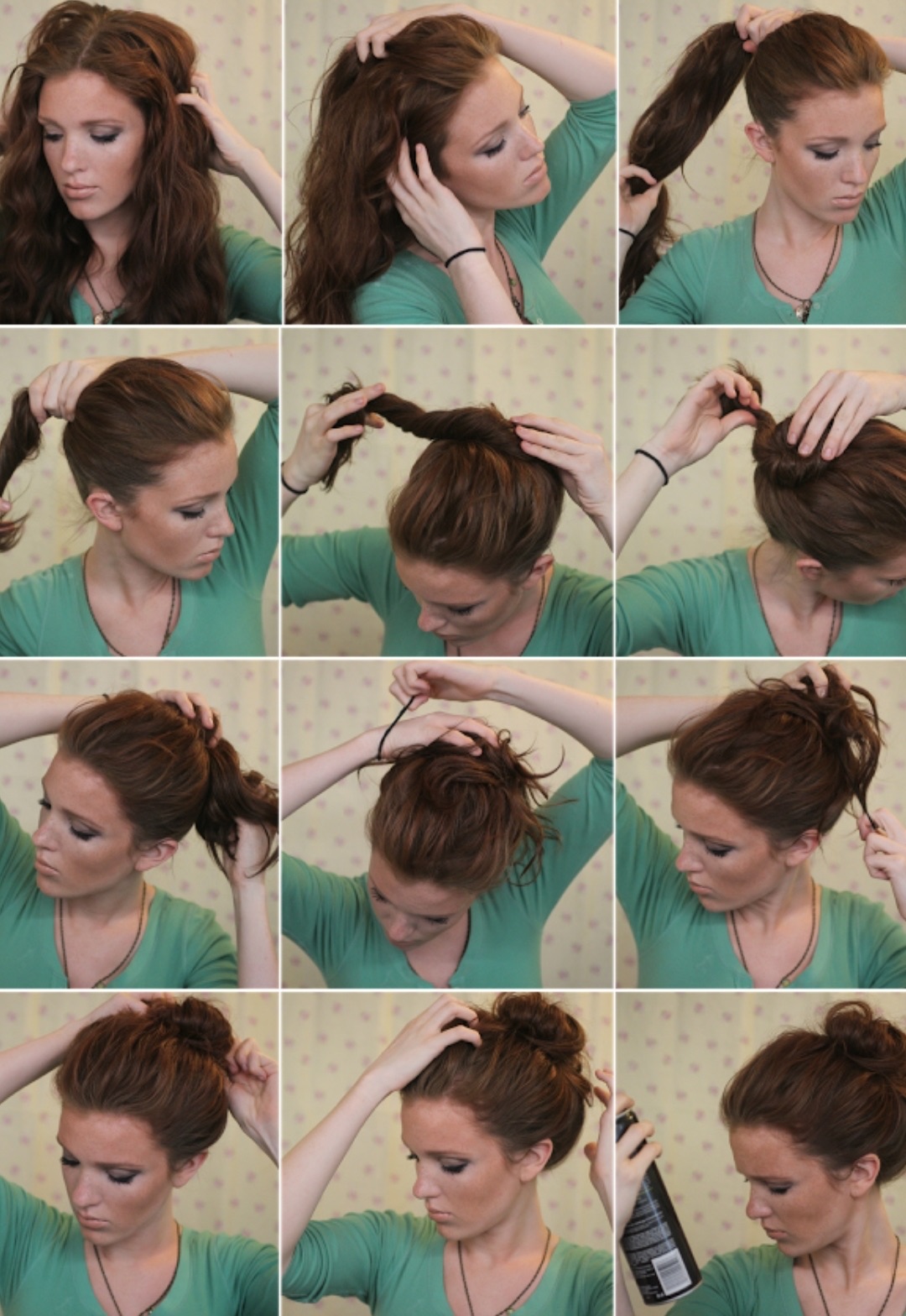 The first thing is to simply tie a ponytail, then the more crucial point is to twist the ponytail into a bundle so that it is easy to put the hair into the bun hairstyles desired shape, and finally, just bundle it with a rubber band and spray it with styling gel.

easy bun hairstyles is not to care about neat or neat

Many people have the misconception that bun hairstyles are all about keeping the hair tightly gathered. In fact, this is not necessarily the case. For example, easy bun hairstyles are a kind of hairstyle that you can do without caring whether it is neat or not. You can let your hair float out a few strands, or even a little less neatly with exaggerated hair accessories. Who called it bun hairstyles, it can be so arbitrary. 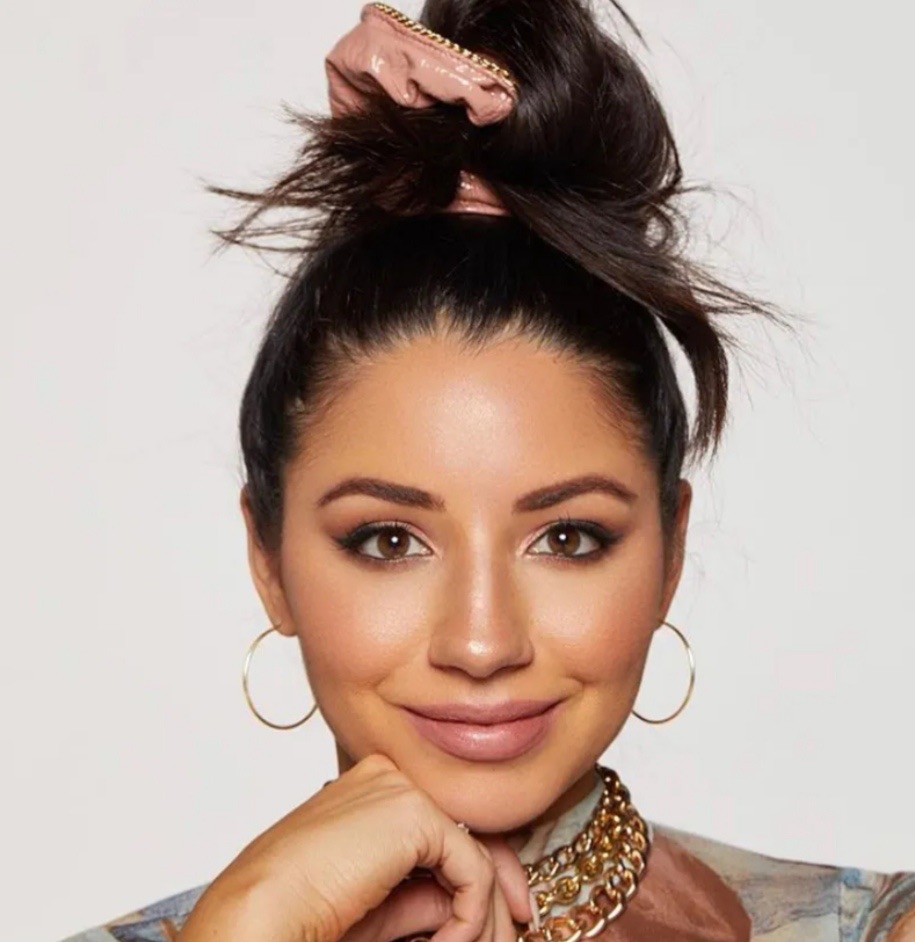